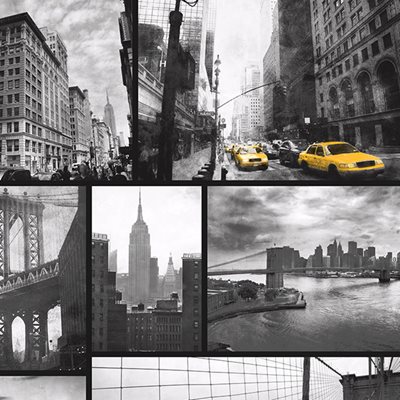 For example, the lens and zooming functionality is not going to assist the photographer to take photos at distance from the subject. – Skilled photographer David Julian in an interview …