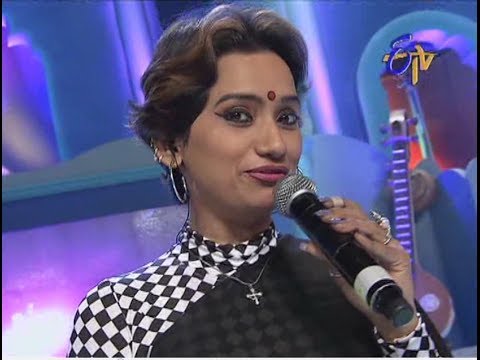 Nora Bayes, a star on the vaudeville circuit as well as the Broadway stage, was a popular American singer, comedienne and actress of the early 20th Century. The band would release its debut album — titled merely Jonathan FireEater” …